On Friday, I spent half a day with Viktor, who is walking more than 4.000km from Norköpping in Sweden to Santiago de Compostelle. He is raising money with his project Every step counts for the organization HERE4U, which helps kids having a good life rich of chances. After round about 1.300km he was getting to Cologne and I had a great, inspiring day with him. After this really nice day, I interviewed Viktor. Enjoy reading! 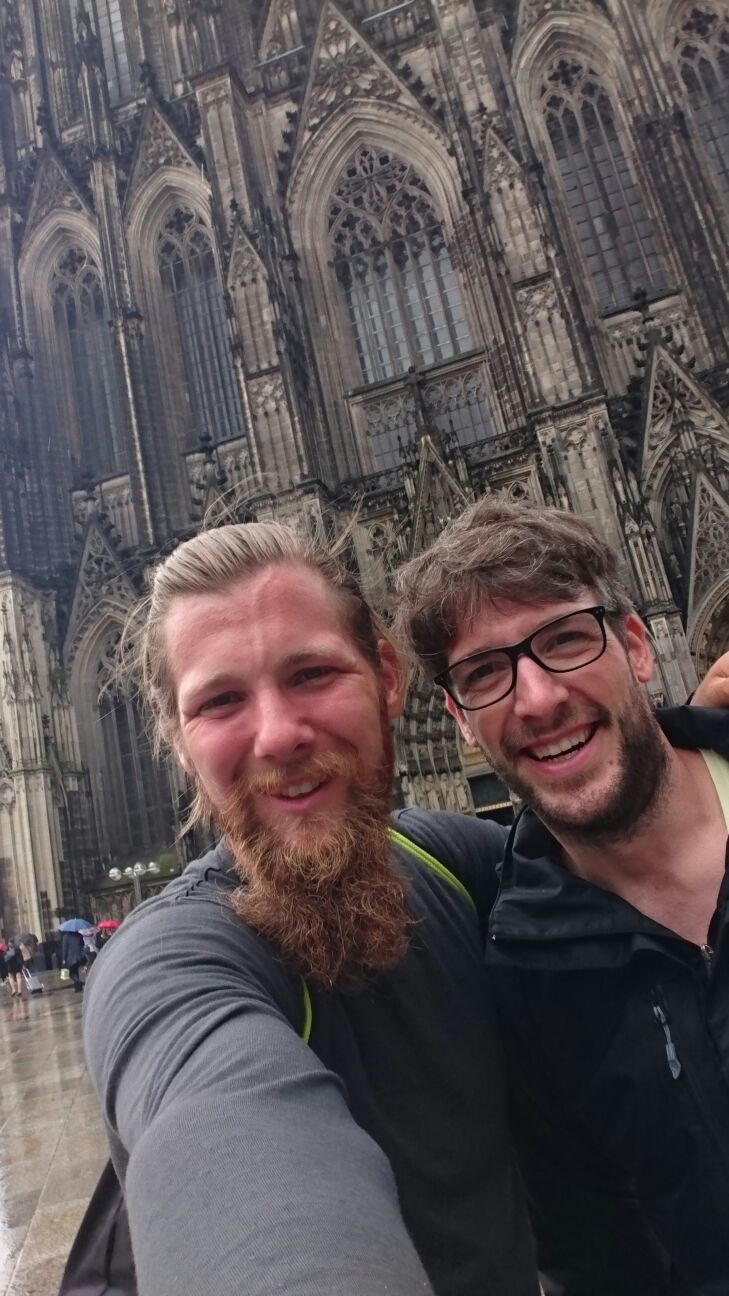 Dominik: Tell me about your project!

Viktor: I’m walking from Sweden to Spain. I‘ve started my journey in Norköpping, my hometown in Sweden, which is about 500km away from Malmö. It was the 29th of April and normally, it used to be warm in Sweden at this time, but it wasn‘t. It was really cold and I slept outside for the first time in my life. I‘ve never done it before. But I had a friend with me. I don‘t want to say it out loud but I think, the overall distance from Norköpping to Santiago de Compostela is round about 4.000km. I‘ve done like 1.300km until now.

D: Why are you doing this?

V: In the beginning it was only, that I wanted to walk, because I like to walk. But pretty fast, I‘ve got the feeling that I want to do something bigger. Something, which makes more sense in the bigger world, not only for me. I decided to raise money for the organization HERE4U because they helped me very much in my life. Because of them, I am able to to speak about my emotions and my history today. I‘d rather feel emotions than escape from them.

Furthermore I want to inspire people. I mean I‘ve done two walks before but only for myself. Almost no cellphone and no connection to the world on the walk there. That made everything good for me. But now, I want to share my walk with the world and inspire people to walk. If you don‘t walk, do something else, that makes you happy, whatever it is. 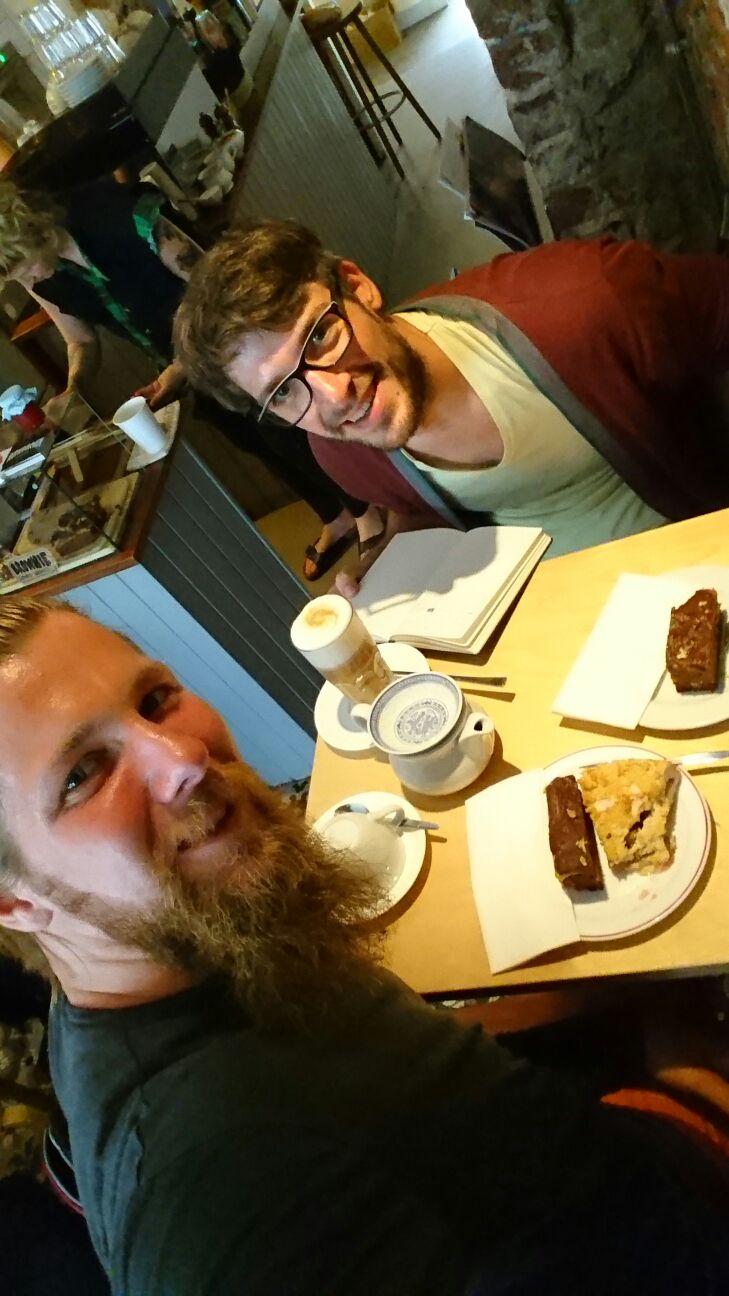 D: What did your family and friends told you, as you told them, that you want to go from Sweden to Spain?

V: Actually, there were two different sides. One side was getting really exited about it, started to ask questions and getting in to it. And then you‘ve the other side who said things like: „You know, there are cars! And boats, and airplanes.“ I think there are always two different sides.

I already walked the Camino Frances and the Camino del Norte, which means I walked round about 1.800km. Of course, it‘s not 4.000 but, you know, people don‘t care about if it‘s 1.000km or 4.000km, because 1.000kms is already an uninmaginable distance for most of the people. When I started my first walk, people were more suprised.

D: You did interviews with a morning show at the Swedish Radio. How do you feel about the attention, your project gets?

V: This question is really hard to answer, because this project is getting much bigger than I can get now. What I do everyday is walking and I see people on Facebook writing to me but I can‘t get my hands on how big it is. This morning program in Sweden is the biggest morning program and I was guest in their show three times now. That‘s pretty much, because I‘m only 48 days into my project. So it‘s really hard for me to realize, what‘s happening. Perhaps, I will realize it, when I get back. 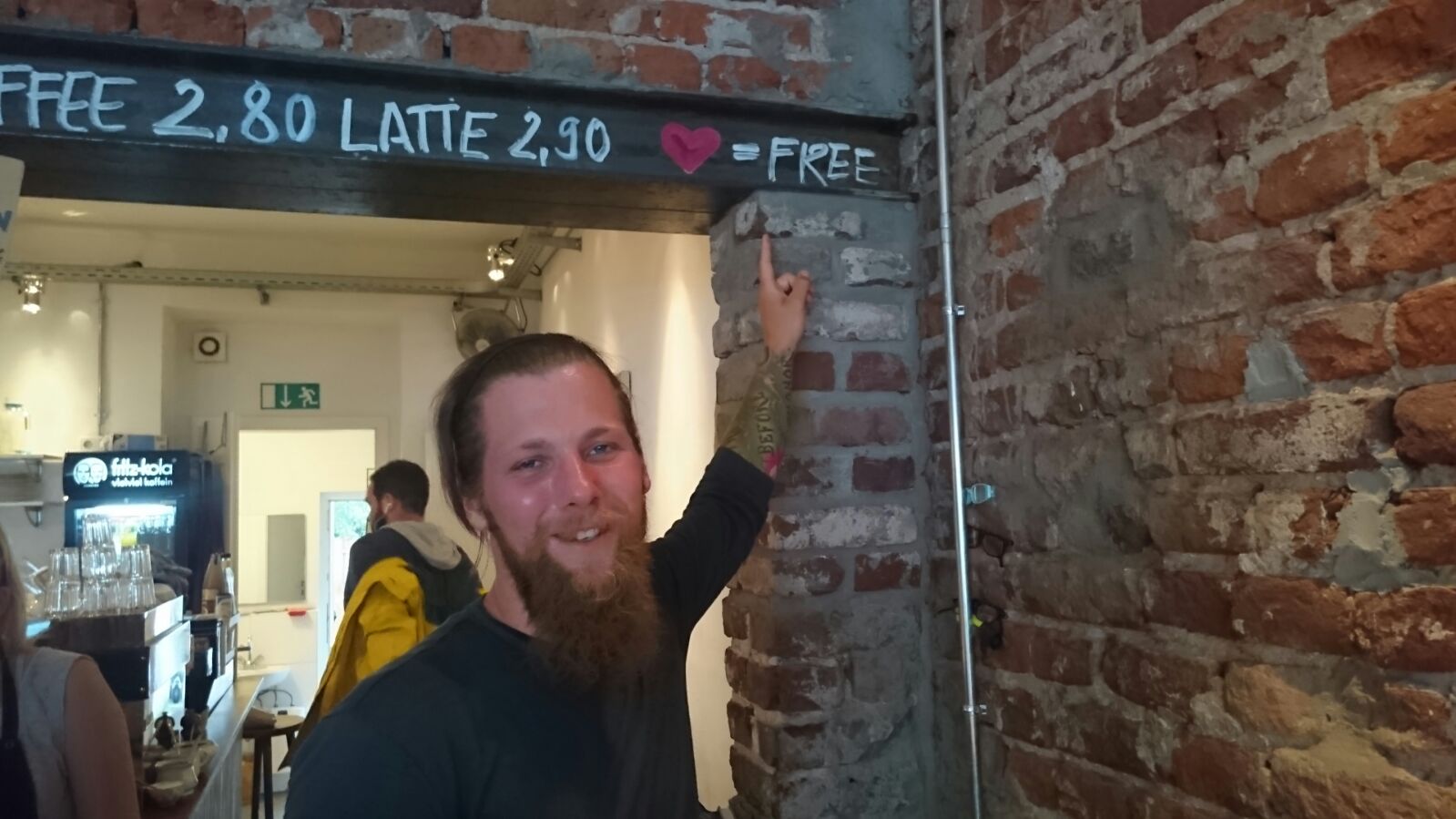 D: What were the most impressive moments of your journey so far?

V: There are three persons, who are popping up in my mind. The first one is Stephen from Lübeck. He walked from Lübeck last year. He is a big inspiration and has a lot of good, good energy.

Second is Stefano from Hamburg. Big impression. I‘ve rarely felt so similar to an unknown person before. Normally I feel like an Alien but with him, I felt really good. We were getting really close in only one day.

And the third person is Mel from Osnabrück. I really like her.

Those three persons are really popping out and they were all in Germany, actually. In Sweden and Denmark I met a lot of people, but if you gonna put it together it was about big generosity and big hearts, about much food and a bed for me. That‘s really a supergood thing but nothing comparable to the three persons I mentioned before. These three people are what I think about in the moment.

D: One last question now: Tell me something, life taught you in the past.

V: One of the most impressive moments in my life was somewhere on my first camino 2014, when I realized that my past is my past and my now is my now. I mean, I‘ve done some stuff in the past, which is maybe not the best and a lot of people would say that I‘ve done bad things. For me it‘s a part of my history, but I don‘t live there anymore. So, when I can tell my story today to people, who use it in a good way, then my story can actually be good, even if it‘s filled with pretty much anger. It‘s a big point for me, that something bad can be good if you use it in a good way.

Furthermore I learned, that the mind is your only constraint. You need to chose. The only reason, why I live the life I live now is, because I made choices and decisions. I try new stuff. When I became vegetarian I hated it. I was asking: „What the hell am I doing?“ But now I feel good about it and I became vegan. When I walked the first time I‘ve had no idea, why I was walking, but I tried it. Now I love walking. When I tried yoga, I thought for the first two months: „What am I doing here?“. And now I love it. Try new stuff! If you are not open for new things, you will miss a lot of interesting things in life. For sure, I‘ve tried some stuff, on which I decided that it is nothing for me. That‘s totally ok. But stop listening to people who tell you „You shouldn‘t do this and shouldn‘t do that.“ It‘s your life. Exit your comfort zone, try new stuff and don‘t get buried in history!

D: True words. Thank you very much for the interview and always „buen camino“!

Have a look at Viktors project now and support him! 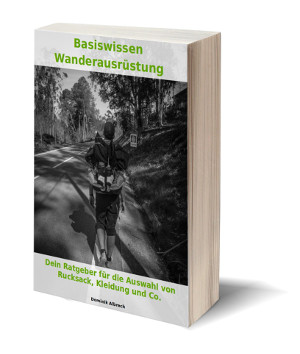 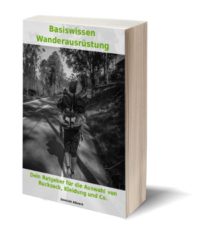